Luca Papp hails from Fairfield, Iowa, home of the Maharishi University of Management. Growing up, Luca always dreamed of moving to New York City, and at age 19, she did just that. She graduated from the Tom Todoroff Acting Conservatory, sharpening her acting skills in all areas of the performing arts and entertainment. Taking part in scene study classes with Stephen McKinley Henderson and Emily Bergl, as well as on-camera, speech, clowning, improv, dance, and movement classes made Luca a well-rounded and versatile performer with great attention to detail and a broad imagination.

While studying at the conservatory, Luca also took a voiceover class and discovered not only her affinity for voiceover but also her natural talent in the artform. Today, her dreams are a daily reality, and she is grateful to be able to work with incredible clients and artists in her home studio. Her many noteworthy bookings include work for Dell, Lowe’s, SkinCeuticals, Uber, Apple, IBM, Nugenix, Enfamil, Ball, Apothic Wine, Senka, Monday.com, and Blue Cross Blue Shield, to name a few.

Luca has two sweet dogs, a frenchie named Bruce and a cocker spaniel named Daisy. She enjoys sweet treats and time with friends. A former high end NYC bartender, she loves to entertain her friends and family by making unique cocktails as she amuses them with her winning personality! With a great love and respect for the creative process, Luca Papp is very work-focused and loves meeting new clients. Consider working with Luca on your next voiceover project. 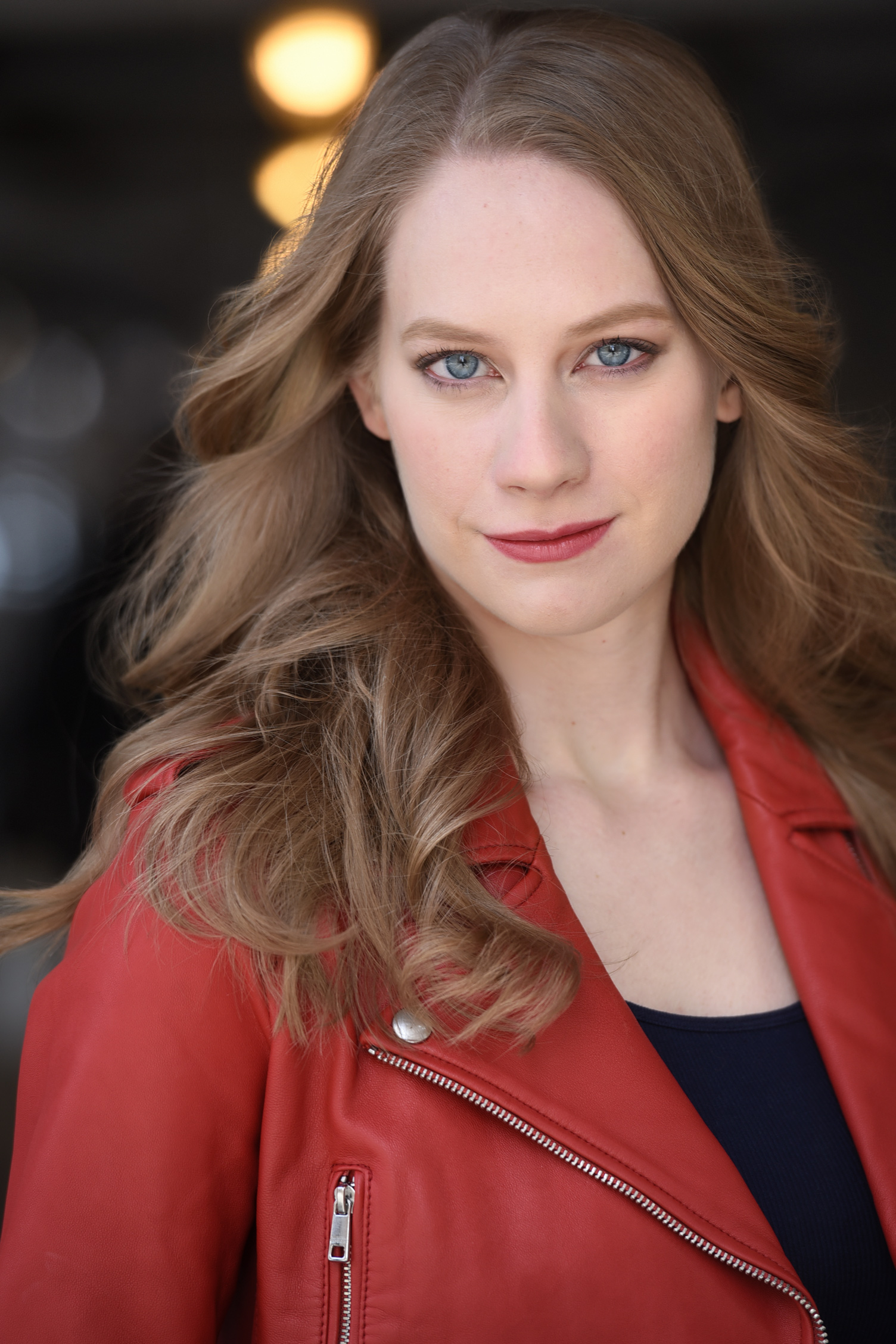 Projects with a Kick

A Sampling of My Previous Projects

A Splash of My Favorite Demos

“It was a pleasure working with Luca once again. Really appreciate her professionalism, speed, and high quality of work.”

“Luca was a joy to work with. Her quality of work and attention to detail was top notch. If we have any future projects to work on, we will definitely reach out to her for her expertise.”

“Luca was fantastic. Really professional in all of her dealings and supplied us with excellent voiceovers. Highly recommend.”

“Very professional. Extraordinarily prompt turnaround. Luca is easy to work with and provides exactly what we are looking for!”

Need a voice to add the final garnish to your project?

Do you have a project that you need voiced by someone professional with a dash of pizzazz? I would love to chat with you! Feel to reach out today to request a demo, audition, or quote!

Request An Audition
We use cookies to ensure that we give you the best experience on our website. If you continue to use this site we will assume that you are happy with it.Ok